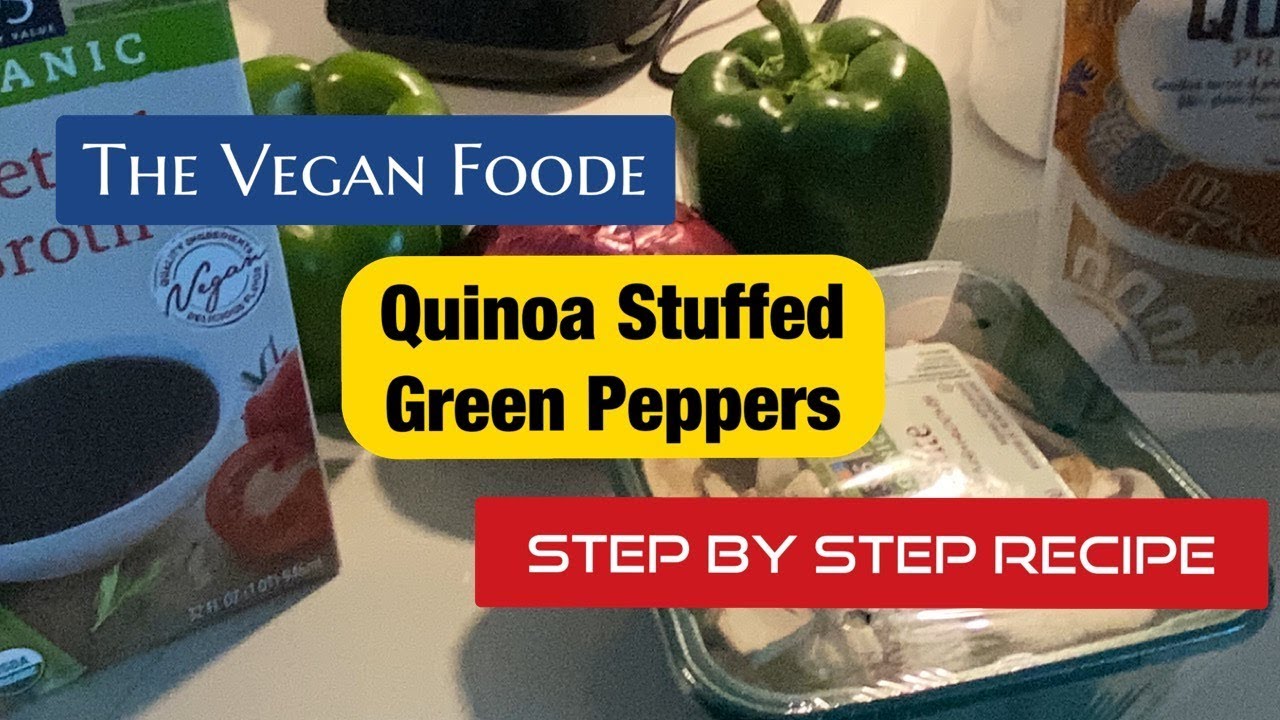 About THE VEGAN FOODE

Created in mid January 2018, The Vegan Foodie (@theveganfoode on Instagram) was birthed during the middle of the night after a really good home cooked meal. The creator of The Vegan Foodie, Areina (@Reinchild on Instagram) decided on a lifestyle of veganism after a work trip in Los Angeles, CA and decided the best way to become a full-fledged vegan was to create meals from scratch. Being a woman that loves to cook Areina wanted to take on vegan cooking aggressively. While converting dishes that were once nonvegan to fully vegan, friends encouraged Areina to share her recipes on social media, along with the information on various herbs and lifestyle changes that Areina has spent years researching . With the goal of helping others migrate to a vegan lifestyle while offering vital health and wellness information, daily The Vegan Foodie will offer recipes, lifestyle hack tips and vegan lifestyle tips.

Download the book now: THE VEGAN CHRONICLES (Volume 1) Aye…So You’re Ready To Be A Vegan https://www.amazon.com/VEGAN-CHRONICLES-Youre-Ready-Vegan-ebook/dp/B07C1GLJMB