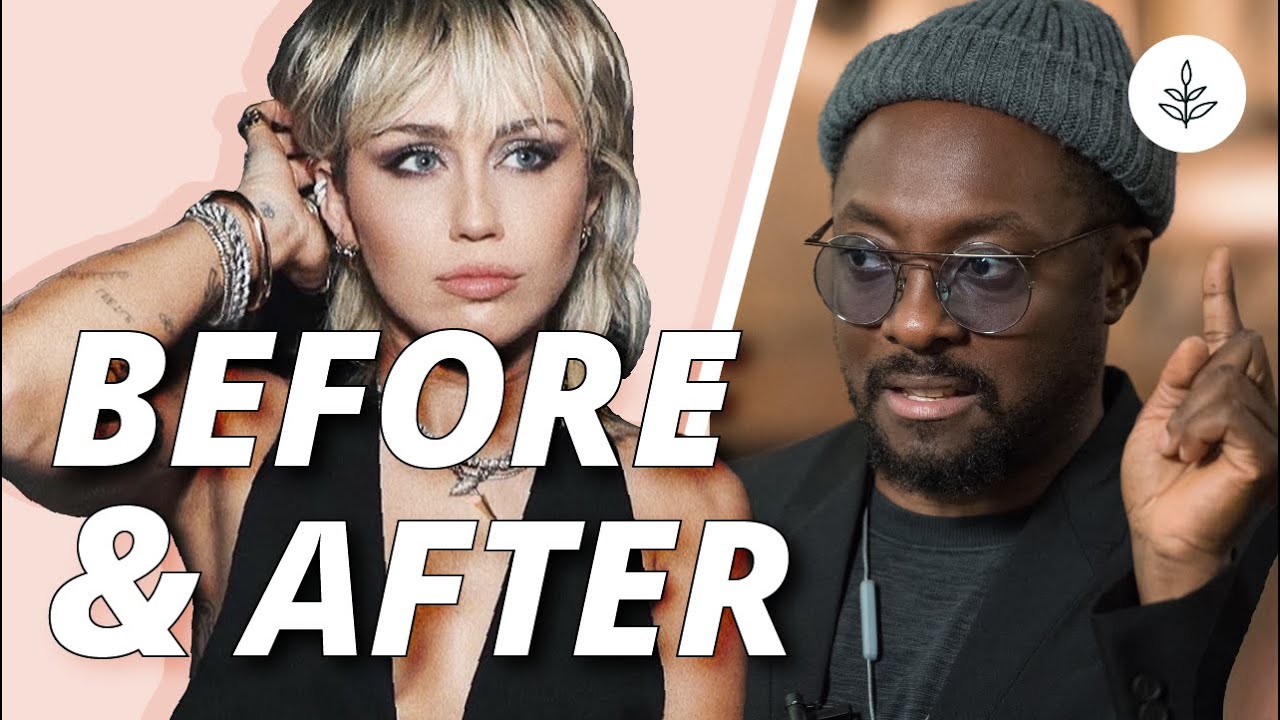 Kevin Smith – The filmmaker went vegan in 2018 after suffering a massive heart attack. According to his ethical vegan daughter, Harley Quinn Smith, Kevin Smith is now the healthiest he has ever been.

Evanna Lynch – The Harry Potter star adopted a vegan lifestyle for ethical reasons. She previously suffered from an eating disorder, and though it was not a magic cure, exploring vegan nutrition helped mend her relationship with food.

Will.I.Am – After a trip to the doctor, Black Eyed Peas frontman Will.I.Am went vegan to help lower his blood pressure and cholesterol. Now, he also sees the ethical side of living vegan and has rapped about it in recent hits.

Simon Cowell – The English TV personality went plant-based ahead of his 60th birthday. He noticed a massive shift in his health and energy levels after making the switch.

Lewis Hamilton – Six-time Formula 1 Champion Lewis Hamilton went vegan in 2017 after watching “What the Health.” He routinely uses his Instagram account, with a reach of over 15 million, to educate his fans on animal welfare issues.

Miley Cyrus – The star went vegan in 2014 following the death of her dog Floyd. Cyrus leads by example by sporting ethical vegan fashion on the red carpet.

Mena Suvari – Like Hamilton, Suvari adopted a plant-based diet after watching 2017’s “What the Health.” Since going vegan, she has overhauled her wardrobe and donated all of her animal-based clothes.

Kim Kardashian West – In 2019, KKW revealed that she started following a plant-based diet to help manage her health conditions. Her kids are following suit. That same year, the fashion mogul had all of her furs redone in faux and is now 100% fur-free.

Steve Harvey – TV host Steve Harvey ditched animal products in early 2019. He has been benefiting from the plant-based diet, claiming that his cholesterol levels are even lower than his cardiologists’ levels.

Craig Robinson – “The Office” and “Brooklyn 99” star Craig Robinson ditched meat and alcohol in 2016. What started out as a trial for six months has now turned into a full shift to a vegan lifestyle.

RZA – The Wu Tang Clan rapper ditched meat in the 90s, and has since gone vegan. While eating chicken wings, RZA says he made the connection between meat and animals. He told podcast host Joe Rogan: “I never ate it again.”

LIVEKINDLY is your home for informative, thought-provoking content for humanity, our home, and those who share it with us. Featuring new plant-based videos every Tuesday and a weekly vegan news recap every Friday.